Nobody is a human being without a woman. So simple.

For the correct understanding of this natural law, we should realize that in all what exists, independently of its nature or level, there is female energy, as well as male energy.

Such a simple and true idea should bring understanding that women and men, males and females, although different in their natures, both are needed to create anything, and then, obviously both have dignity.

Despite historical traditions that would require deep studies to understand their origins (and would turn surprising many times) or despite the intentionally manipulated understanding of the old texts and sacred books, women have dignity. There is no doubt.

All abuses that stomp the dignity of the woman, because of being one, shall not be tolerated. Not anymore. Nowhere.

Fortunately, the age of the woman is already here. 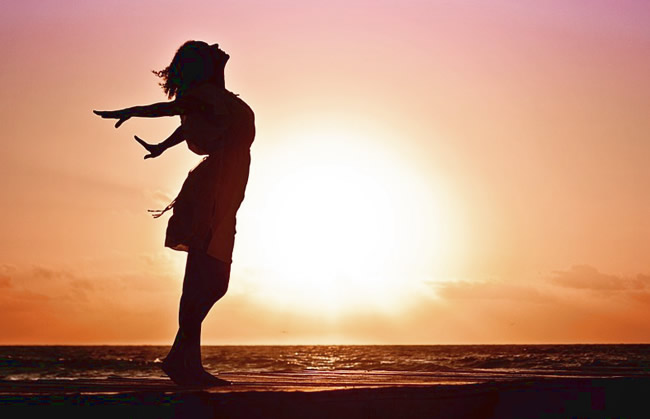 The age of the man is finishing with quite an evident conclusion… that it didn’t work when the woman was taken out of her natural status and dignity. Nothing good came out of it.

We don’t want to join those rare movements such as feminism, who talk about gender equality while filling their hearts with hate. And by the way… they forget what the real dignity of the woman is. At the same time they try to assault the dignity of the man in revenge. This is also condemned to fail.

It is not valid to do or justify female abuse on the basis of cultural differences or religious matters. Women will be women in any case. Dignity will be dignity in any case too. There is no possible relativism to apply to ease the harsh reality of female discrimination all over the world.

This discrimination is materialized in the form of home violence, imposed submission, absence of freedom to wear clothes what a woman wants, differentiation in rights and duties, absence of access to education and work, absence of social protection, absence of defense of women in certain courts and societies, the presumption of evilness just because of her gender thus blamed for a supposed fault.

It is impossible to ignore it. 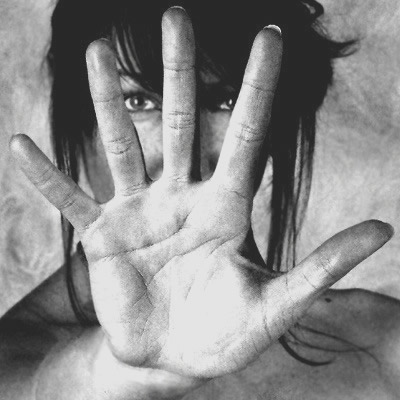 Defend the dignity of the woman is everyone’s task. It should be started with men.

If you can see any injustice or indignity done to a woman around you in whatever moment or situation… Simply, don’t let it happen!

You would not be a human being without a woman. Her dignity is your dignity.